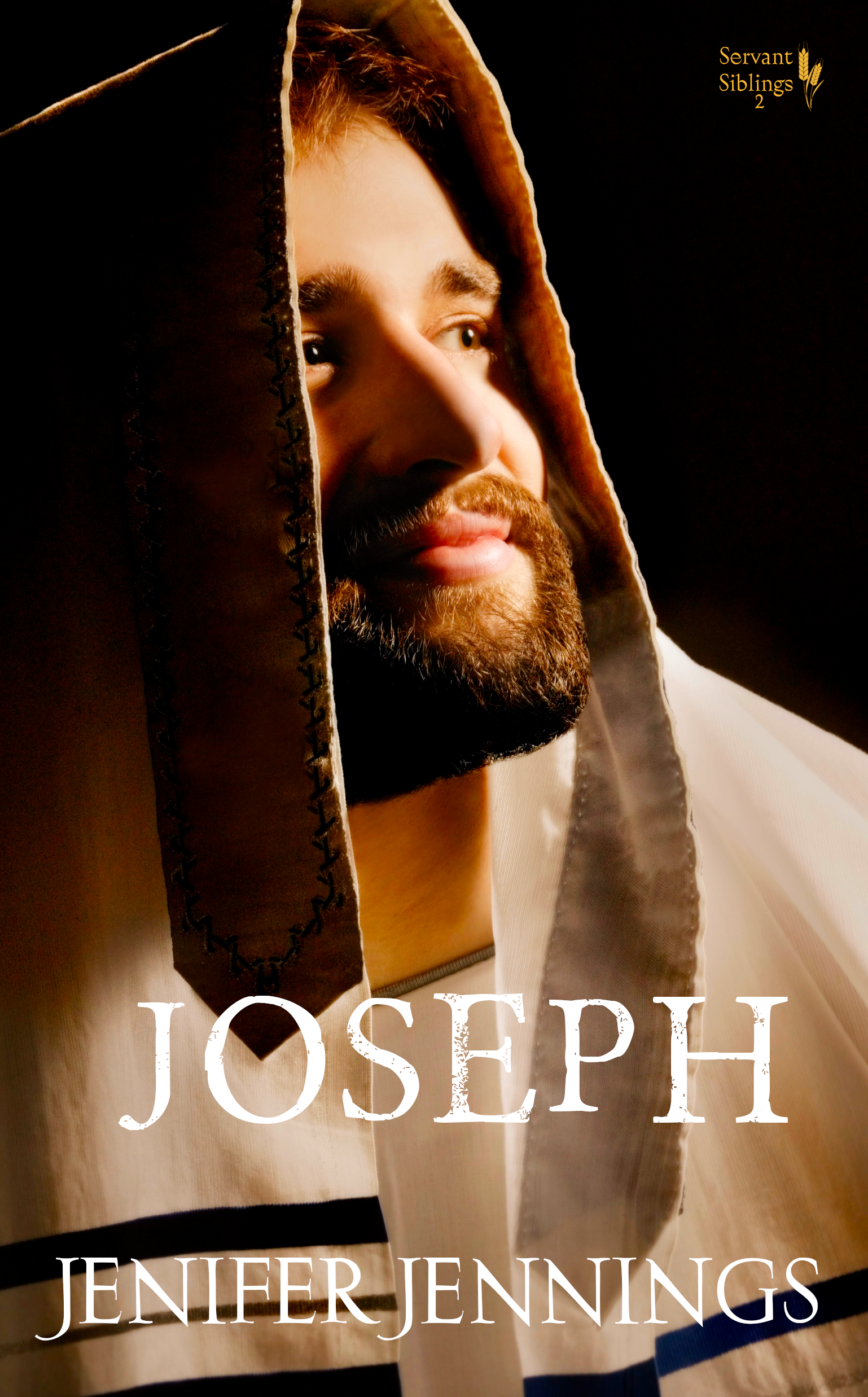 His oldest brother Jesus was entrusted with the care of their widowed mother and seven younger siblings. Upon his death at the hands of their people, that task should have transferred to their brother James. Instead, with Jesus’ dying words from a Roman cross, he handed their mother’s future over to an outsider.

The disciples’ stubborn ways and wild claims of Jesus’ resurrection cause a battle to brew between them and Joseph’s siblings. Caught in the middle, Joseph fights to restore his family’s bonds before it’s too late.

Can Joseph mend the rift between his mother and siblings or will he discover a new meaning of family?

Follow along in this in-depth fictionalized depiction of Jesus’ family in Joseph, book 2 of the Servant Siblings series.

Other books in "Servant Siblings Series" 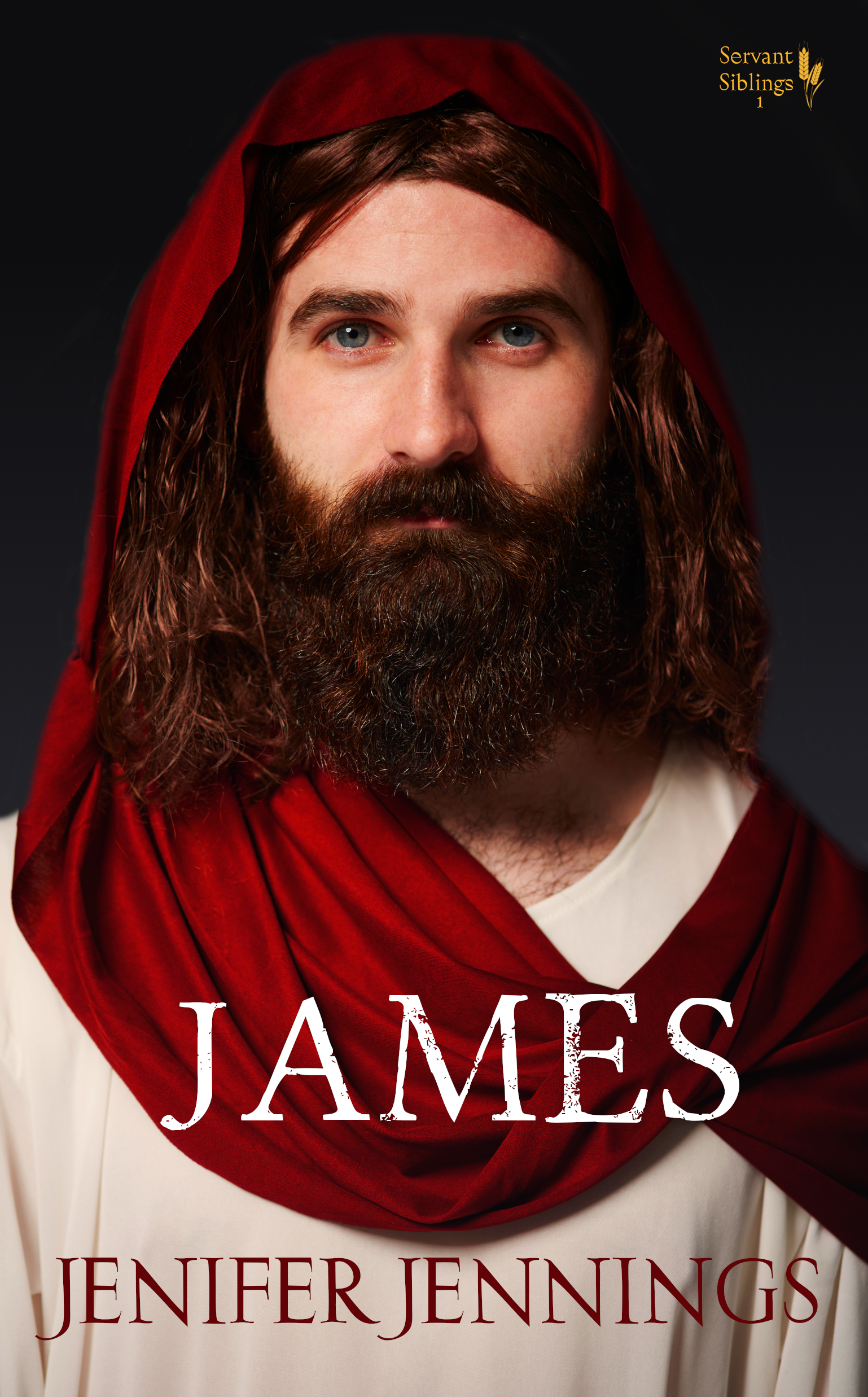 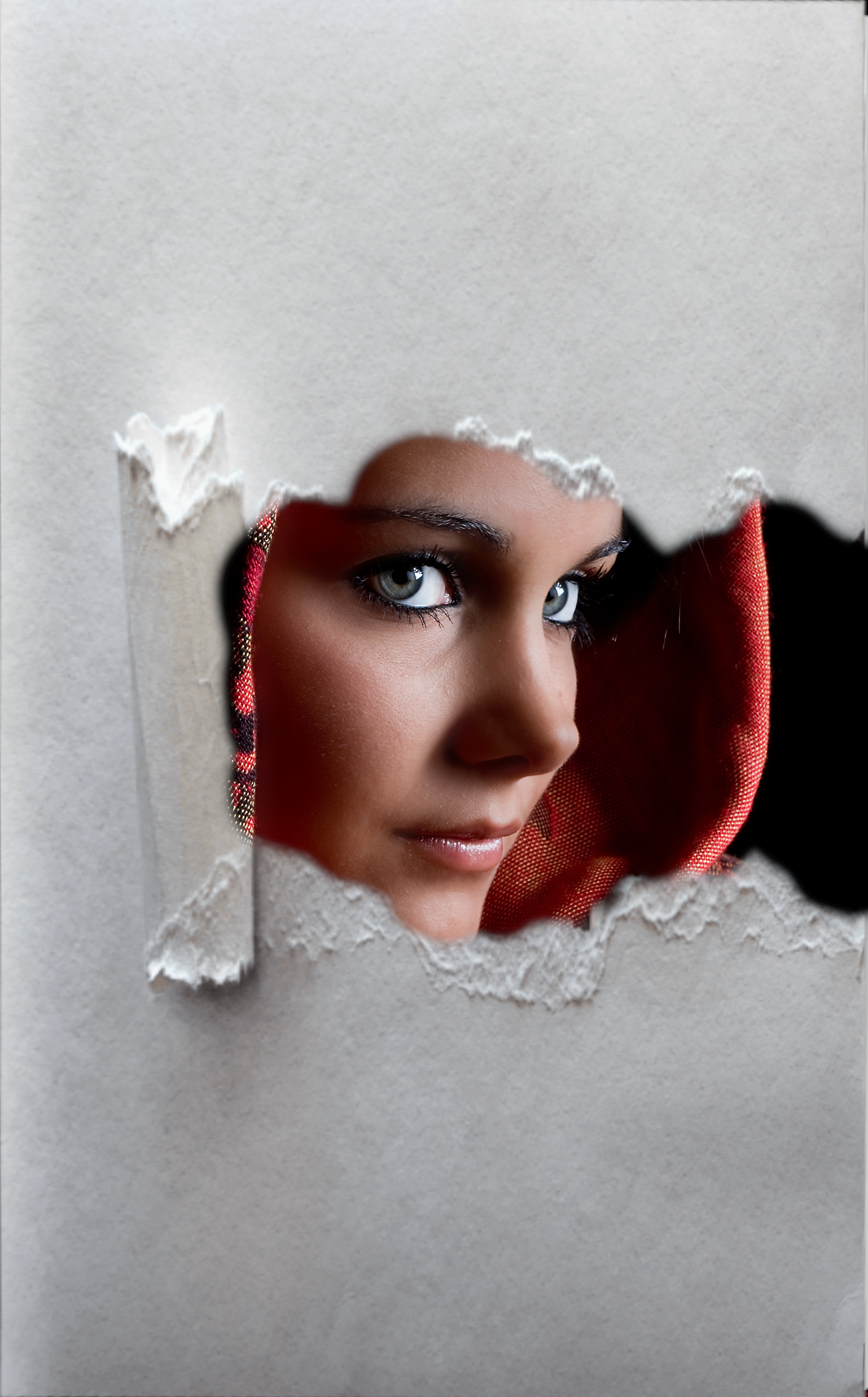 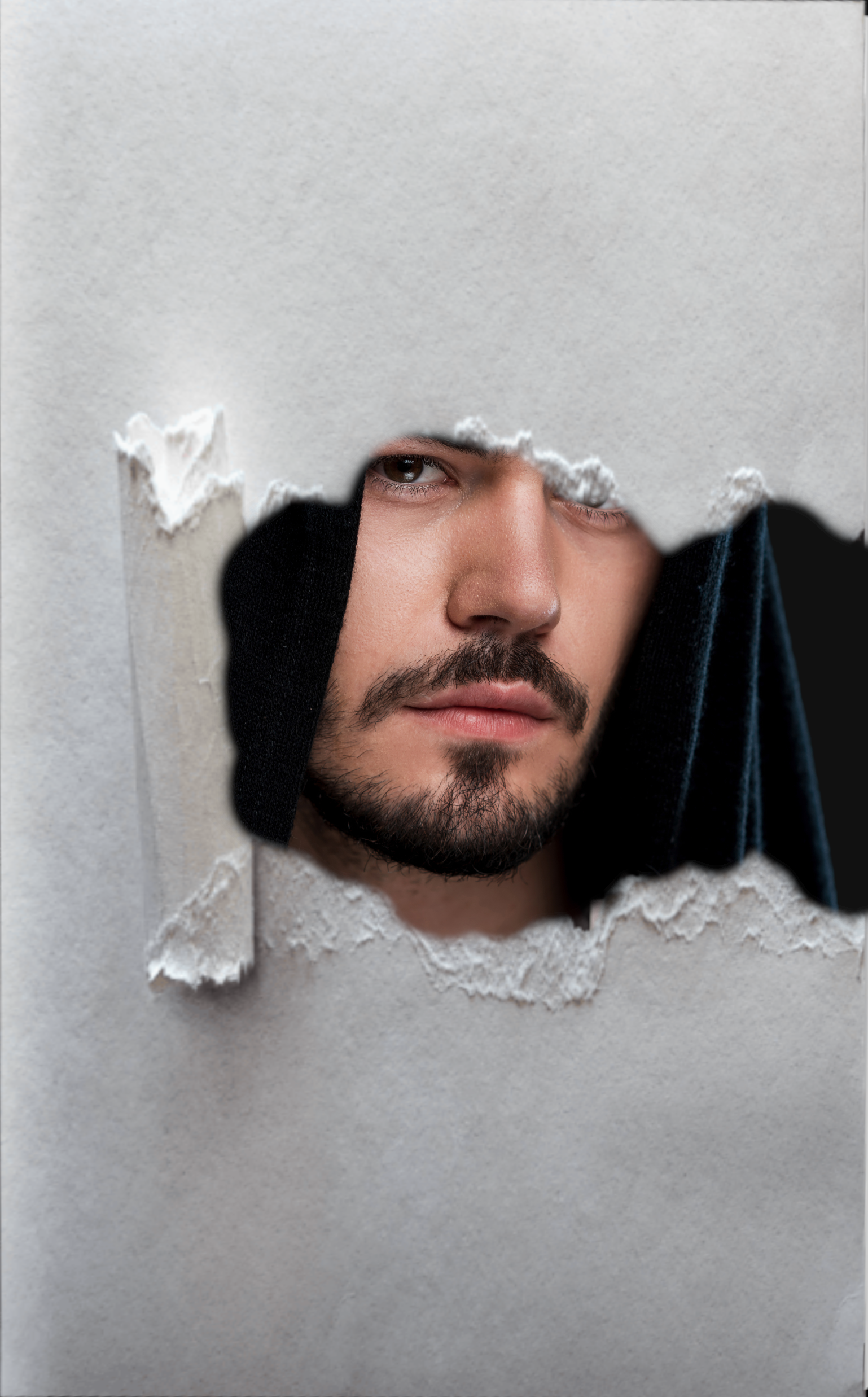 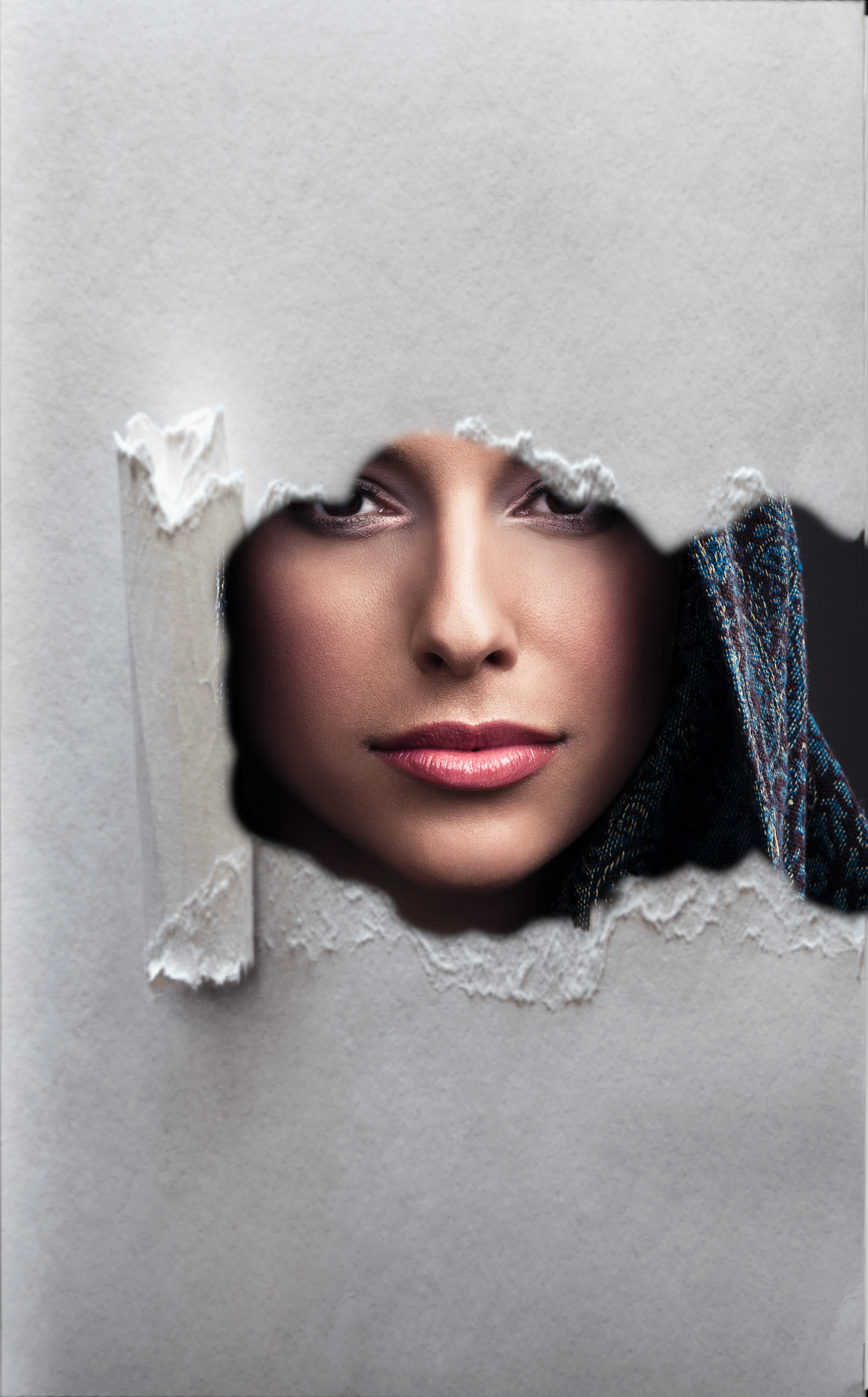 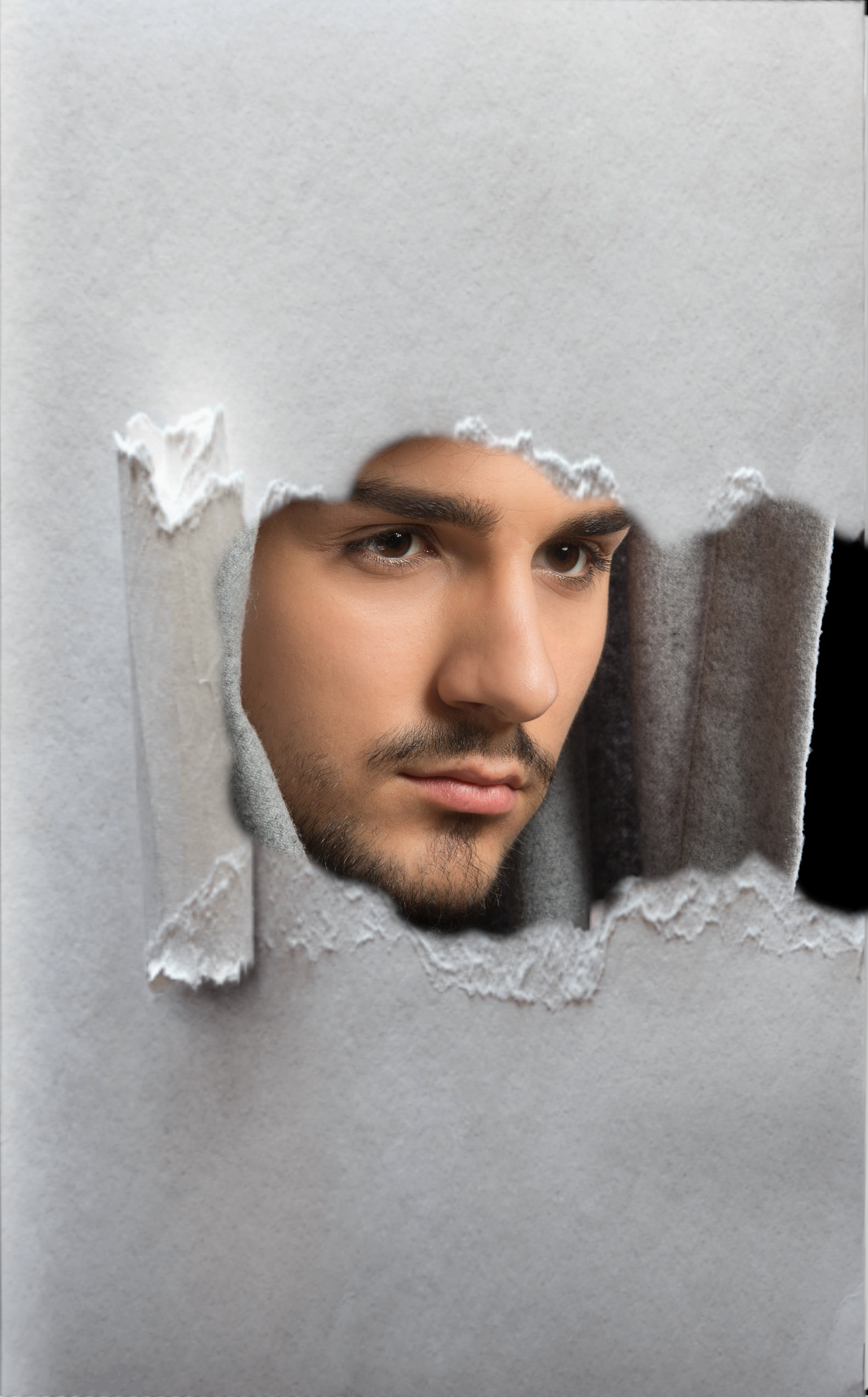 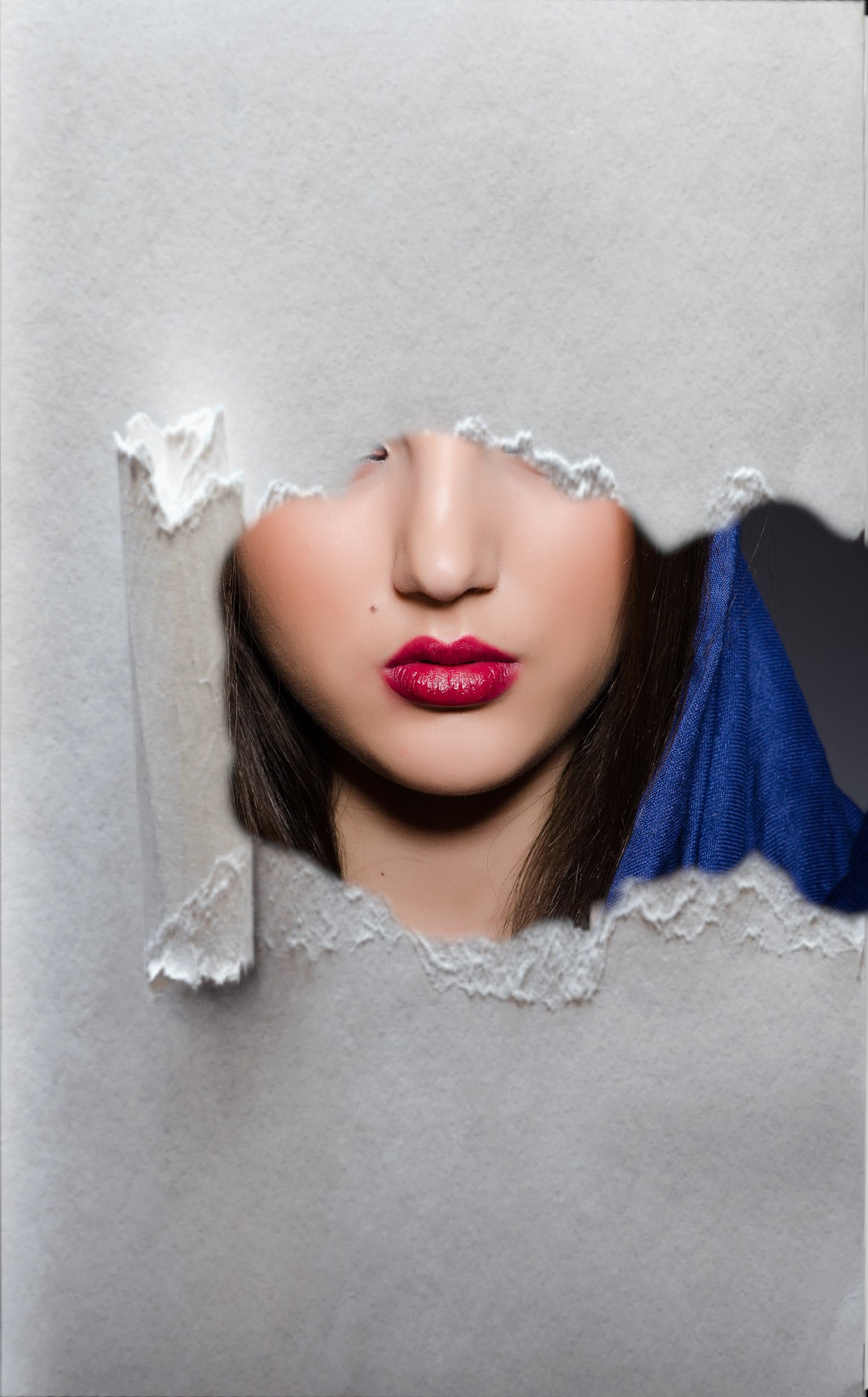 Salome
Look Inside
Disclosure of Material Connection: Some of the links in the page above are "affiliate links." This means if you click on the link and purchase the item, I will receive an affiliate commission. I am disclosing this in accordance with the Federal Trade Commission's 16 CFR, Part 255: "Guides Concerning the Use of Endorsements and Testimonials in Advertising."
This website uses cookies to improve your experience. We'll assume you're ok with this, but you can opt-out if you wish. Cookie settingsACCEPT
Privacy & Cookies Policy

Any cookies that may not be particularly necessary for the website to function and is used specifically to collect user personal data via analytics, ads, other embedded contents are termed as non-necessary cookies. It is mandatory to procure user consent prior to running these cookies on your website.